Have I Got This Right?

from 911 Was an Inside Job by Les Visible 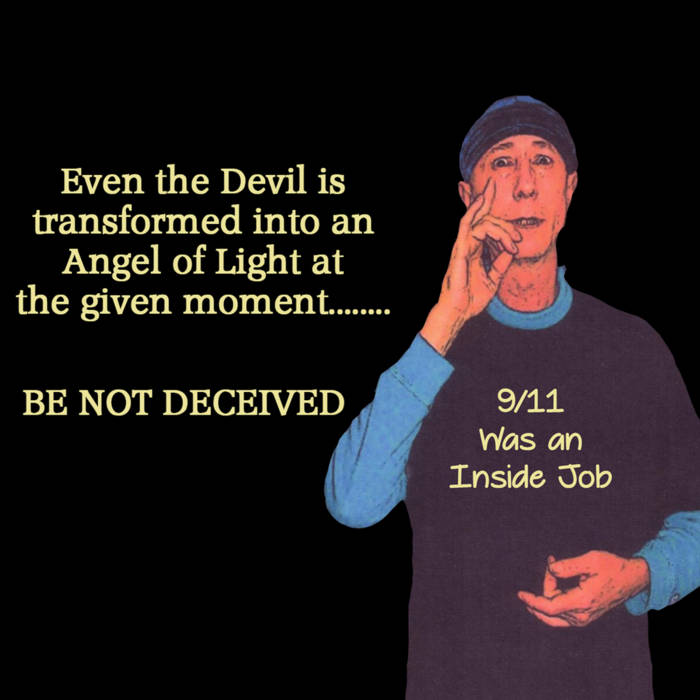 "Well, I just find it so hard to believe that people are as stupid and indifferent as they appear but then, maybe they really are."

Now, let me see if I have got this right?

Some stone age Arabs hi-jacked
Four commercial flights
Then flew them all at high speed
Into targets on the ground
And none of them were stopped
'cause, uh... no one was around?

There were lap dancers in Florida
Passports in New York
Where nothing else survived...
Is this some kind of joke?
Two enormous buildings
Melt to nothing on the ground
Like timed demolition
But no evidence was found


Let me see if I got this right?

They made him Texas governor
Where he accomplished dick
And then he fronted for the coup
oh yeah they're plenty slick
After purging out the voter roles
they went to the supreme
Merrily, merrily oh this is quite obscene

Something stinks in Denmark
Or more likely in D.C.
Manipulated by alerts
That never came to be
They marched into Afghanistan
Now the opium can flow
Who's the mind behind it all
You think you'll ever know?

Then they marched into Iraq
'cause of some immediate threat
And what about those WMDs?
Nah, they ain't found them yet
Bush marched out with his crotch stuffed
To proclaim the victory
Soldiers die now every day
So you can drive an SUV